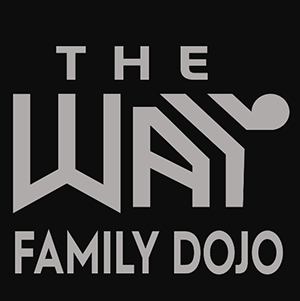 9 Things You May Not Know About Krav Maga

Home/Blog/9 Things You May Not Know About Krav Maga

9 Things You May Not Know About Krav Maga 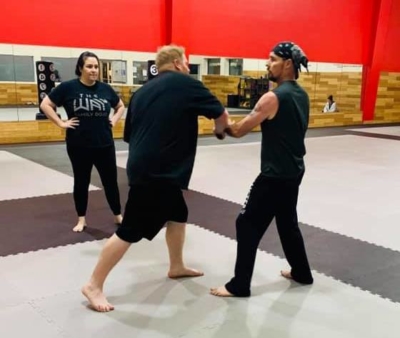 Krav Maga is a modern, effective, and dynamic self-defense system. And whether you’ve taken a few Krav Maga classes or have just been doing some research to learn more about it, there are quite a few little-known facts out there that can slip past even the most well-studied of students.

Here are nine things you may not know about Krav Maga:

1. Krav Maga was founded by Imi Lichtenfeld. He began teaching military Krav Maga to the Israeli army in the 1940s.

2. Imi Lichtenfeld was once known as one of Europe’s most successful and celebrated wrestlers after winning a few championships.

3. The first civilian Krav Maga class was taught in the 1970s and was formed shortly after Brazilian Jiu-Jitsu.

4. What you learn in Krav Maga will carry over into other aspects of your life, including the strength, focus, and self-confidence you practice in each class.

5. Krav Maga isn’t just for self-defense. Many who study it do so for the fitness, mental skills, and community aspects as well.

6. The techniques and skills of Krav Maga don’t rely on a person’s strength or size. Because Krav Maga focuses on quick movements, anyone can train and learn the self-defense aspects of the art.

7. Many celebrities train in Krav Maga to complete stunts and fights in movies, including Jennifer Lopez and Daniel Craig.

8. Krav Maga is primarily focused on safety in the real world and is often considered the most practical martial art form in the world.

9. Krav Maga is actually a Hebrew term that translates to “combat contact.”

To find out more about the practical application of Krav Maga, as well as what each class entails, contact us at The Way Family Dojo in Magnolia. We offer a variety of programs, including Taekwondo for all ages and experience levels, women’s self-defense, and a Cage Fitness class.